Having grown up in Perth, Western Australia, Daniella’s performing arts training began at the young age of three under the watchful eye of her Mother, Marina Del Basso. Daniella became extremely driven in dance from an early age and always dreamed of pursuing a career as a professional dancer. With this goal in sight she took her studies further training full-time at Terri Charlesworth WA Youth Ballet, then furthered her training in Ballet & Contemporary at WAAPA where she received a Certificate II in Dance. Whilst Daniella was dedicated to her classical she always felt her passion was in Jazz, which lead her to move interstate at the age of 18 to study full time in Sydney at Brent Street Studios where she received a Certificate IV in Performing Arts.

Daniella then went on to work professionally under the guidance of PJ Clarke at Australia’s leading commercial dance agency Jeep Management.

Daniella has worked with: The Squared Division, Jason Coleman, Ame Delves, Yvette Lee, Marko Panzic, Leanne Cherney, Sally Clarke, Simon Lind, Ashley Wallen & Michael Boyd and thanks them for her many performance opportunities and Jeep Management for their constant support.

Daniella has worked hard in securing her place in the dance industry and is very thankful for her opportunities to date, she looks forward to continuing to pass on her knowledge to the next generation of performers through her continued role as Director of Vanguard Performing Arts. 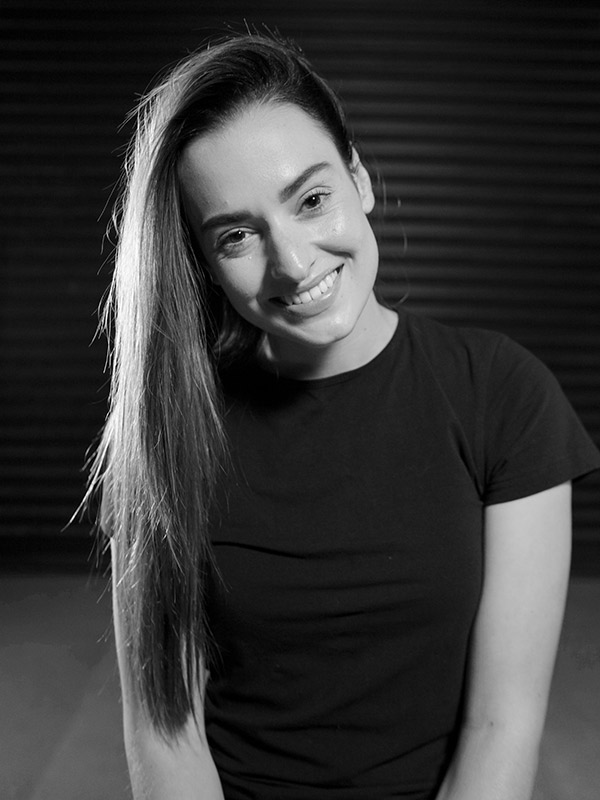